Home / Beyond the Sun 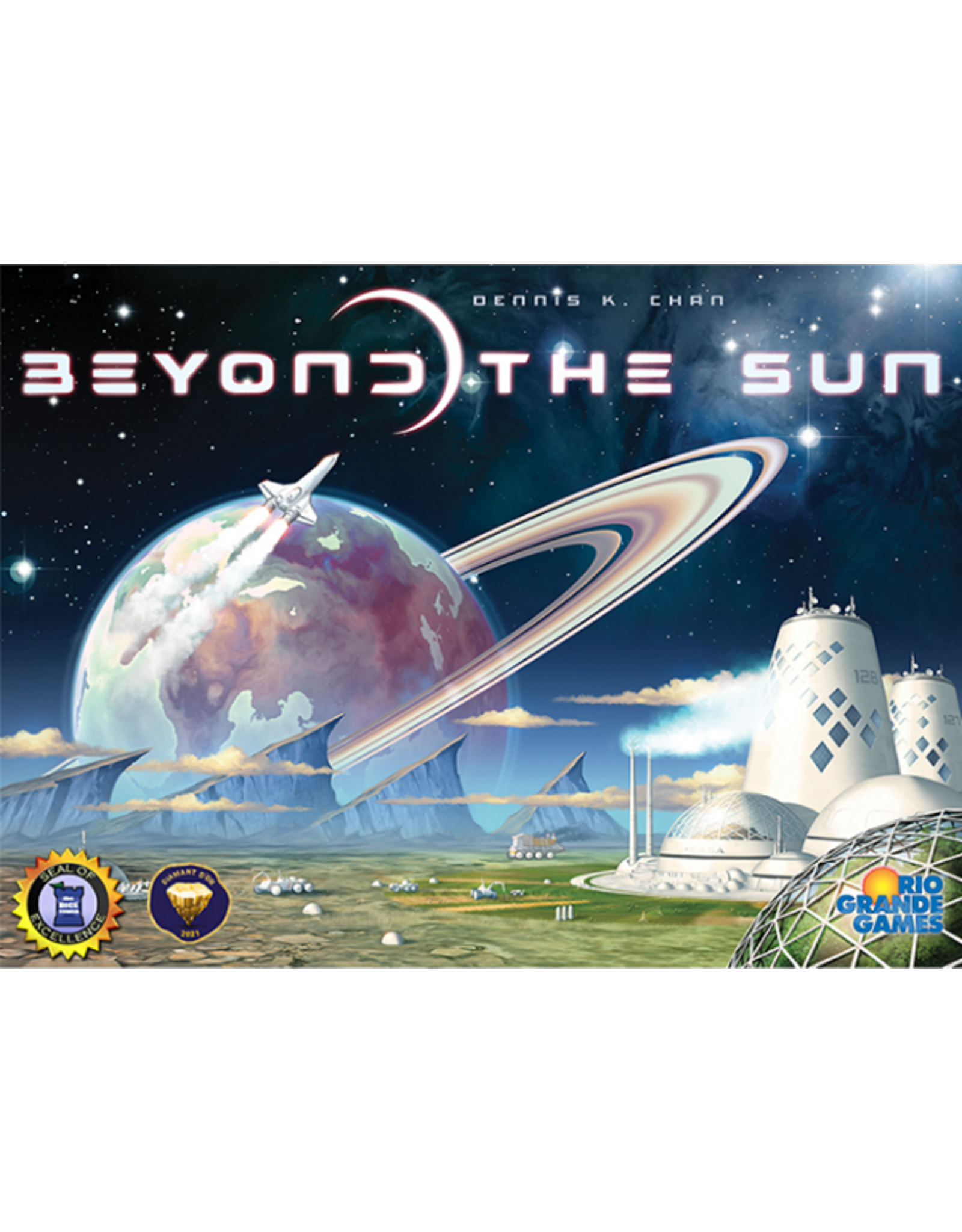 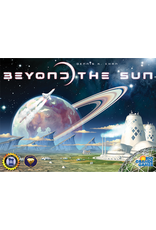 As Earth begins to die, it is time for humanity to look Beyond the Sun.

The faction leaders that once ruled the planet separately, now work together to develop cutting-edge technology and explore the depths of space. However, only one leader will truly reign supreme in these new worlds. Will it be you?

Players take turns to take an action available on the technology board, then produce resources. As more technologies are researched, more actions become available to the players. Actions allow players to improve their economy, move spaceships, colonize systems, and research new technologies. Those actions belong exclusively to the player who discovers them until the other players catch up! The game ends when a number of achievements are fulfilled, and the faction with the most points claims victory!