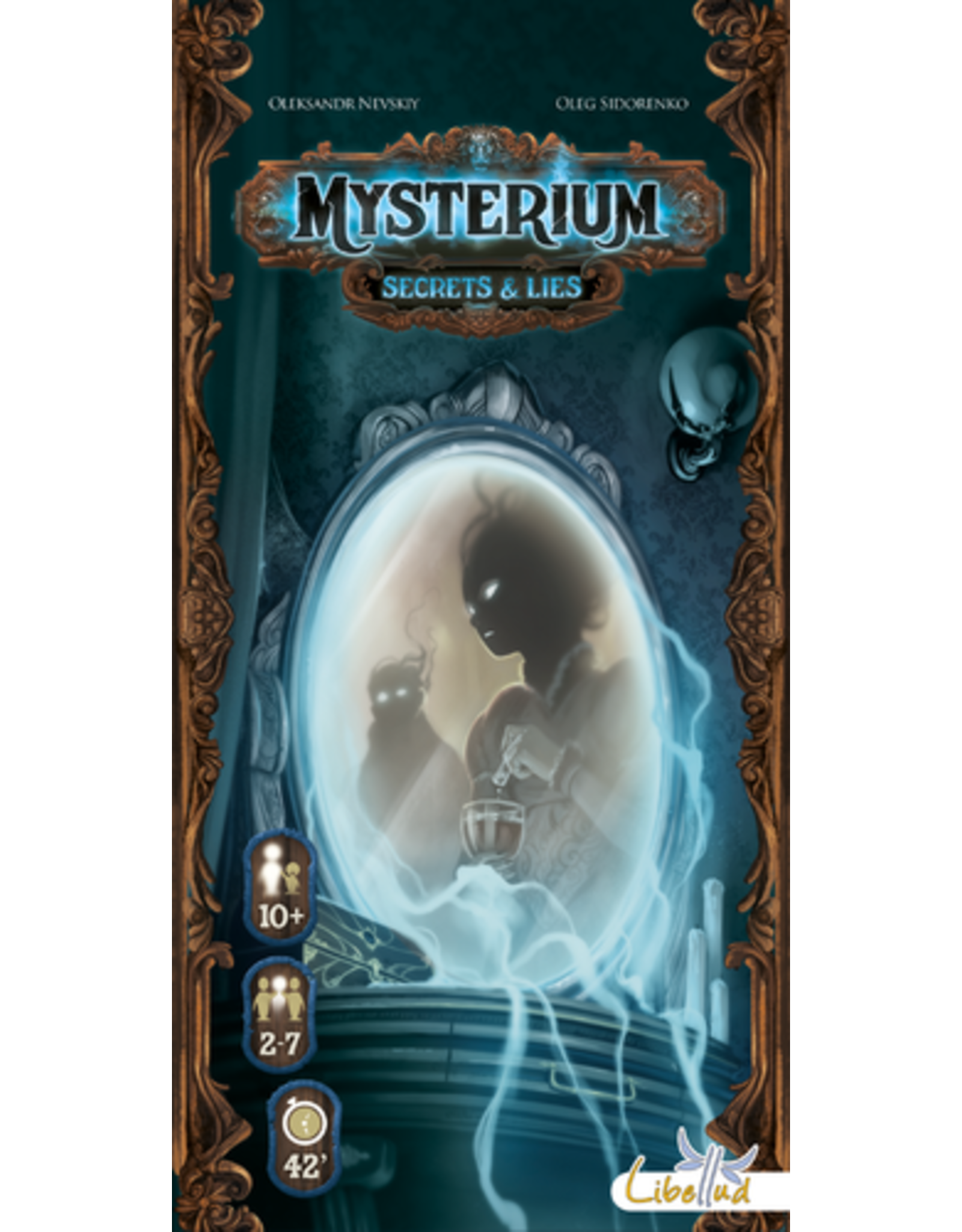 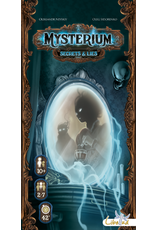 Mysterium: Secrets & Lies consists of six new characters, six new locations, six new items, and 18 story cards. This latter group of cards can replace the object cards in the game, with each card representing one way in which the ghost died. Now instead of trying to get each investigator to identify an object — a singular item that wouldn't have much nuance to it — the ghost must instead use the dream cards to convey the story of their demise, something far more challenging.