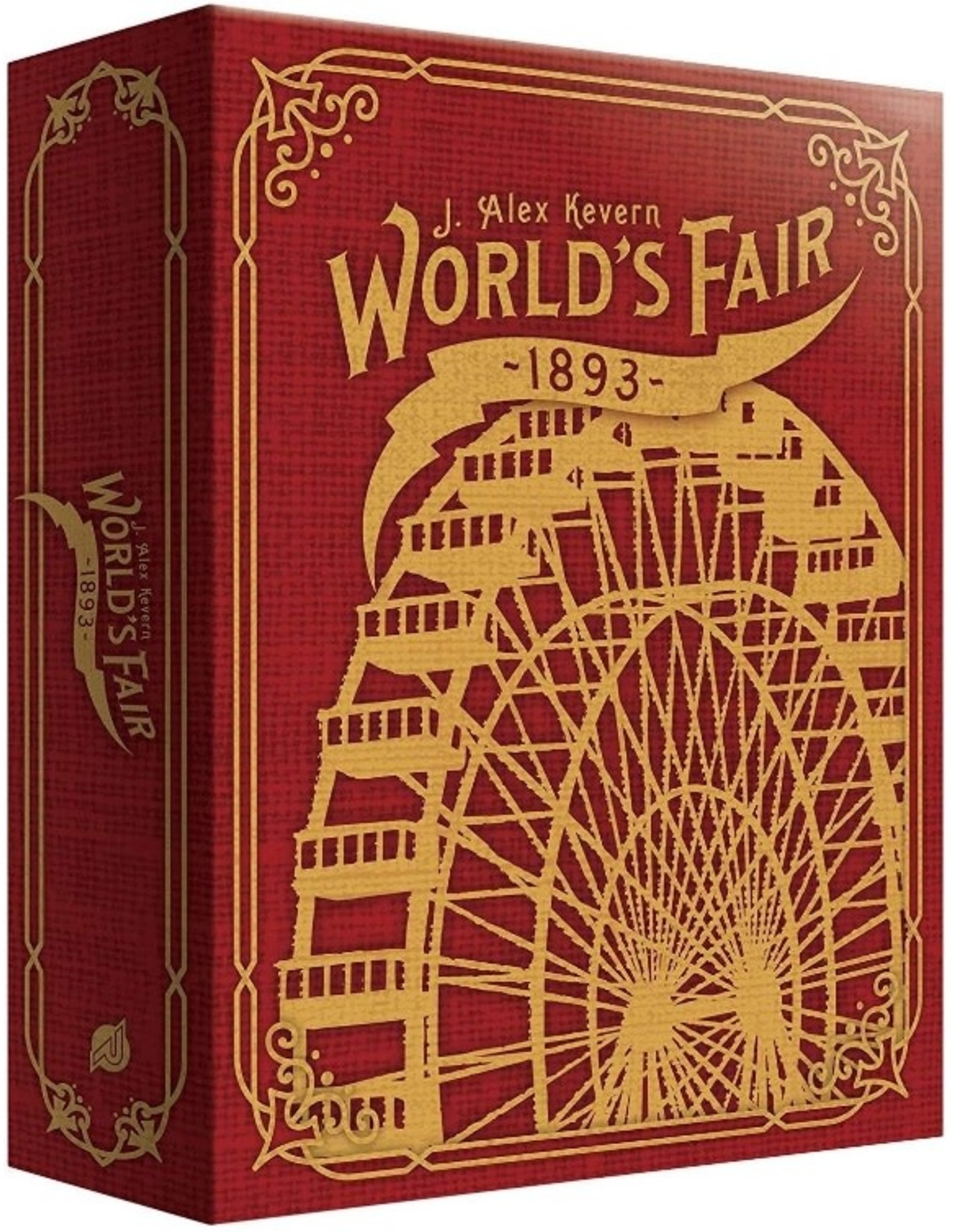 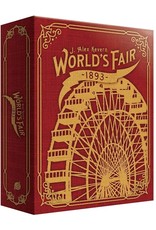 The World's Fair of 1893 in Chicago was a spectacular international exhibition that showcased many great achievements in science, technology, culture, and entertainment. In the Mensa Select Award-winning World's Fair 1893, you can travel back in time and assume the role of the event organizers. You will compete against other players to gain influence and obtain the grandest exhibits to be displayed at the fair.

The World's Fair was an event that demonstrated what was at the time considered cultural and technological entertainment; however, racism and segregation were an overarching reality and African Americans and Indigenous Americans were excluded. The New edition of World's Fair 1893 now includes a new group of diverse playable historical figures.